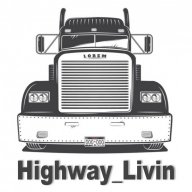 Planning on buying an old 70s I think, Dodge 600 with a v8 Gasser. Was told it ran when parked. Comes with a 4 speed manual, PTO and very clean inside, pretty clean outside. Problem is, been a long time since I seen one of these. Anyone know anything about the Dodge 600?

I'm looking to find out factory motor size,
Are they good trucks?
Anyone know the size of the rear diff?

If I bought it, it comes without the dump body and would be buying it from family so the price is really nice. Just wondering if anyone knows anything about these and where to get parts, and are the parts expensive? 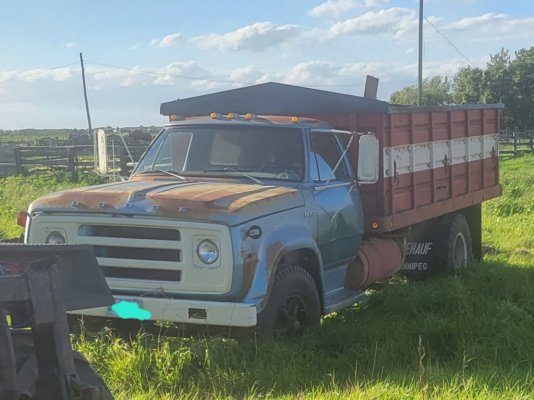 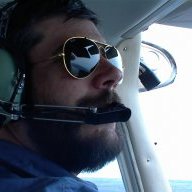 Thank you, I appreciate it. The only thing I found out so far was that supposedly it has a "mechanical motor" which I was told revs at a higher rpm and therefore a replacement motor for this would have to be the same as what comes out of it. Not sure how accurate that is. They told me the crank is snapped in it, so without me having a shop and the tools, fixing it is impossible. Would have to be a motor swap I think.

Other than that I got no more info on it, other than the interior, shell and trans all look good. Btw it does have a spicer in it I found out.

Thank you and yea i seen a 4 speed in it when I opened the doors. With this info I'm going to look around for a motor, if I can find one, I'll buy it and rebuild this. I really appreciate all the info and help. 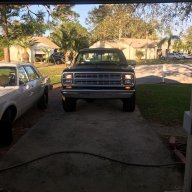 I love those trucks. I see D600's for sale once in awhile on CL or elsewhere and man it's tempting but I really just don't have enough property. I wish I could have one. What great looking beasts!
P

Most of the dash engines 361-3, 318-3, etc were a bit heavy duty but mostly in the cooling of the heads, etc. Some of the blocks might have been a bit better like the very early 400 block - the strongest of all of the BB blocks , except for the hemi.
P

If it is truly a RB block vs. the B block (although, I thought that the only smaller displacement big block that ever had the RB block was a few 383 RB engines made - however in heavy duty truck anything is possible), depending on the bearing size, it could use a few different crank options - as long as it isn't a long crank engine.

If the main bearing journal is 440 size then a 440 crank could be used, before 70 should be forged crank.
You must log in or register to reply here.