What does everyone name their trucks?

You must be registered for see images attach
Click to expand... 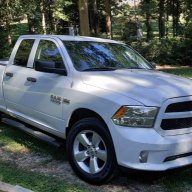 My black truck does get jealous tho...even tho it stays parked mostly 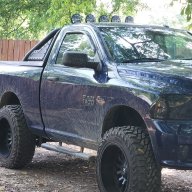 I've never been a person to name vehicles. Honestly, I never understood it. 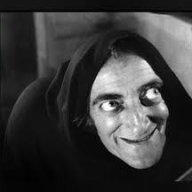 Oh, crap, I forgot! Still not the truck, but I have occasionally referred to my Challenger as "The 4000 pound Tomato"... LOL!!!

Mojo. My son named it for me.
S

Sent from my KYOCERA-E6920 using Tapatalk
Click to expand... 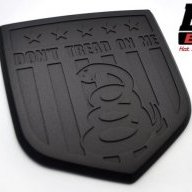 Location
In an undisclosed bunker

In high school a new a guy with a very hot looking Plymouth Cuda. It was bright yellow and he called The Atomic Banana.
R

IF I was going to name 'er
You must be registered for see images attach
....prolly 'Green Machine' 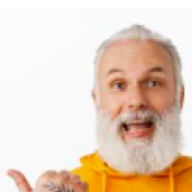 My wife called my car "Monster" once. It stuck. 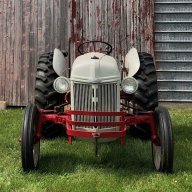 I've owned close to three dozen vehicles over the course of my life, but have never named any of my trucks. Two of my cars had names, however:

This one's name should be obvious to anyone over a certain age. Owned it twelve years and put over 220K on it before selling to a high-school kid. Was still seeing it in town every so often five years later (it was a TDI).

The Mayfield Belle was a '71 Campmobile I bought as a cheap hauler, then later became my DD. Owned her eight years before she "Went West." My college buddies and I made bachelor's night movies for each other as we got married, so the 'bus became the star in a spoof we did of the movie The Memphis Belle. Folks from the Southeast may recognize the Mayfield Dairies logo. All of the Belle's missions were 'milk runs,' of course!

I got pulled over more times in this vehicle than any other I've owned (never got a ticket).

es
You must log in or register to reply here.

New Ram orders, when, where and share what you know
3 4 5

New Truck. What should I be doing?