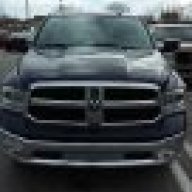 I was wondering if there was any intention of making headers for the V6 3.6L Pentastar engine for the Rams? Thanks for everything.

still hoping for information on this
S

Sorry your the first request we have received on this. How many owners do you think will be interested??

I think it could be a viable business option, there is more support on other forums for the V6 engine than what is seen here, they are already discussing the possibilities of super chargers. And with the V6 Pentastar being the new flagship engine for Chrysler I can see it being pretty universally acceptable to the Challenger and Jeep models as well. Although I don't think you would see the production demand that the Hemis receive atleast for a handful of years until the V6 gets more proven in the truck market, and probably not even then, I do think it has potential for smaller batch production. In the last few months the popularity of the V6 led Ram to start offering it on the higher trim level models as well, I think the V6 is more popular than the forums may let on.

Since no one else said this, there is no exhaust manifold on the 3.6, it is integrated into the cylinder head. 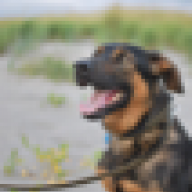 loveracing1988 said:
Since no one else said this, there is no exhaust manifold on the 3.6, it is integrated into the cylinder head.
Click to expand...

The last post was 6 months ago. Hopefully he figured that out.

I know, but I'm sure at some point someone was going to come along asking the same question, I was trying to prevent that.
B

LOL - I came across looking for the same info - assuming this applies to the 2015 V6 as well?
You must log in or register to reply here.