Does anyone have a 4th Gen diagram of the TPMS system or know exactly how each wheel works?

I've googled and seen this same issue with others, but no real solution.
The problem is the same I've seen where most commonly, the left rear tire loses signal and "Service TPMS" comes up on the EVIC along with that tire pressure going to dashes. I've had this on and off for almost two years. It's random and sometimes I can go for a couple weeks without it happening and then it might start doing it every day for a couple days. It always clears itself by the next day.

A couple times it's been both rear wheels that go dashes, but 99% of the time it's just the left rear like I've found on forums in google searches.

Others have obviously suggested replacing the TPMS sensor, but that's been done twice.

The other common suggestion is to replace the radio module on the frame behind the left front wheel and that's been done as well without fixing the problem. That was expensive to!

I saw a couple references that thought the left rear wheel was the only one without a receiver sensor, but I can't even verify that any of the wheels even have any sensors at all except for what is in the tire itself.

I was hoping to find a diagram to see how the system even knows which tire is which since the RF unit is on the left front frame.

Any help would be appreciated!
B

I wish that I could offer some sort of solution but all that I can add is that I am having a similar problem with my 2017 3500/6.4. Left rear TPMS warning first, then all but the front right lit up. After a bit of driving all of the warnings went out except the left rear. After several weeks and many miles of driving, the only consistent warning is the left rear. Never goes out and of course the tire pressure is fine.

So I am following and hoping for an explanation/solution.
OP
OP

Mine was fine for a week and it did it again today. Driving to the store and left rear went to dashes along with the warning. Got home and had to go back out and it reset and was reading the pressure in that tire again like normal. So weird. 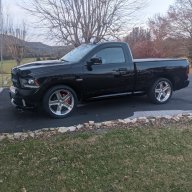 Op, here is my best advice based upon fighting this issue for over a year. Order the mopar sensors for your truck. Don't use an aftermarket sensor they don't work correctly. They might work they might not.

Get the OEM sensors and stop wasting time and money. It's more expensive but it works.

I have 4 rams, they all have OEM sensors in the wheels. My avg battery life for the OEM sensor is 8 years.

If it's a pre 2013 vehicle, the older sensors if aftermarket often conflict with railroad crossings as the frequency is almost the same. If OEM they don't. I could never figure out why.

The post 2013 sensors frequency is better but can't be read by the pre 2013 vehicles.

It's not your rf module, it's the sensor. The module is in front of the left front wheel. My .02 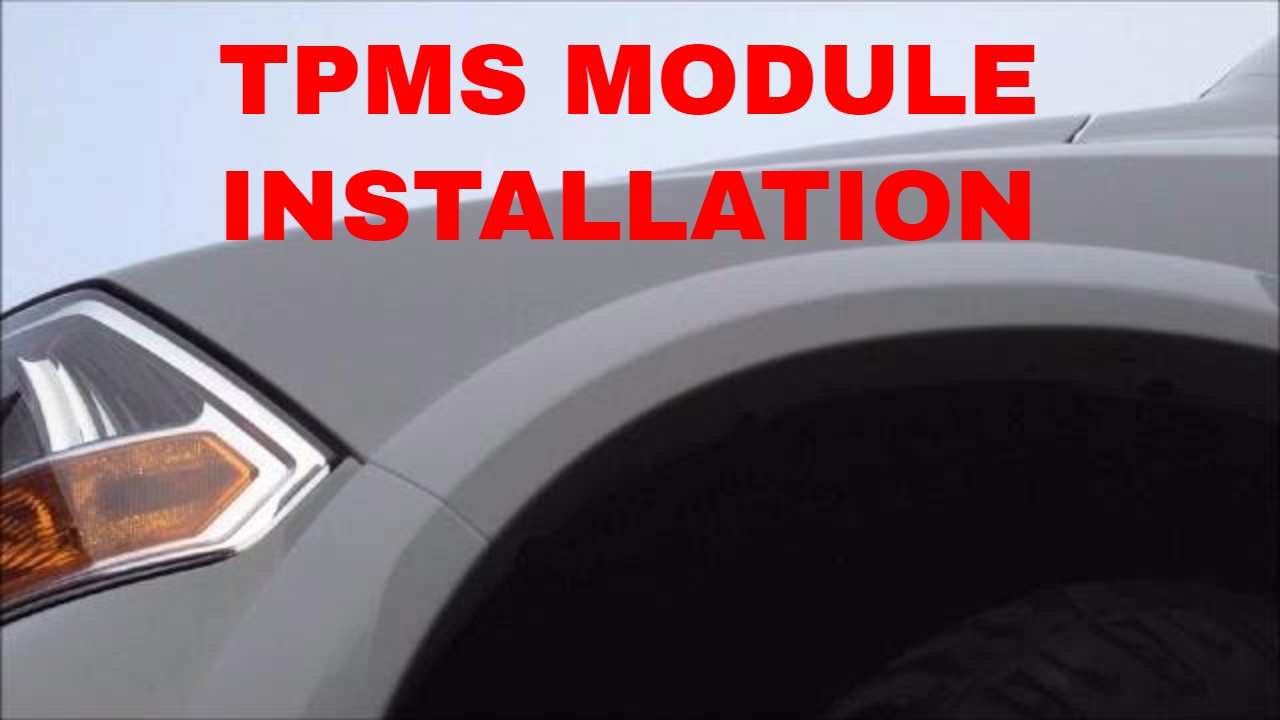 Video showing the install and location of your tire pressure module on your 4th gen Ram truck, also giving part number for EVIC cluster. Get your module here... 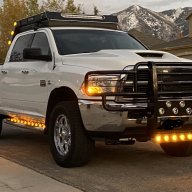 On my 4th gen 2500, I was able to turn the TPMS off at the computer via an option I have on my mini maxx. It is nice to have that annoying feature turned off. I’m very cognicent of tire pressure every time I walk up to my vehicle
You must log in or register to reply here.

Tymate tpms review for my trailer